There are 2,000 New Taipei Epidemic Prevention Hotels and Anxin Accommodation Inns. Hou Youyi: It must be sufficient. 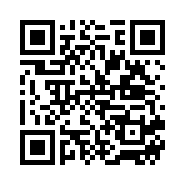